A record amount of rain fell in Seoul and surrounding areas on Tuesday, causing the nation’s capital to flood. This resulted in flooding homes, vehicles, buildings and subway stations, according to official reports by Yonhap News Agency. Eight people have died in the flooding, and seven others are reported missing. 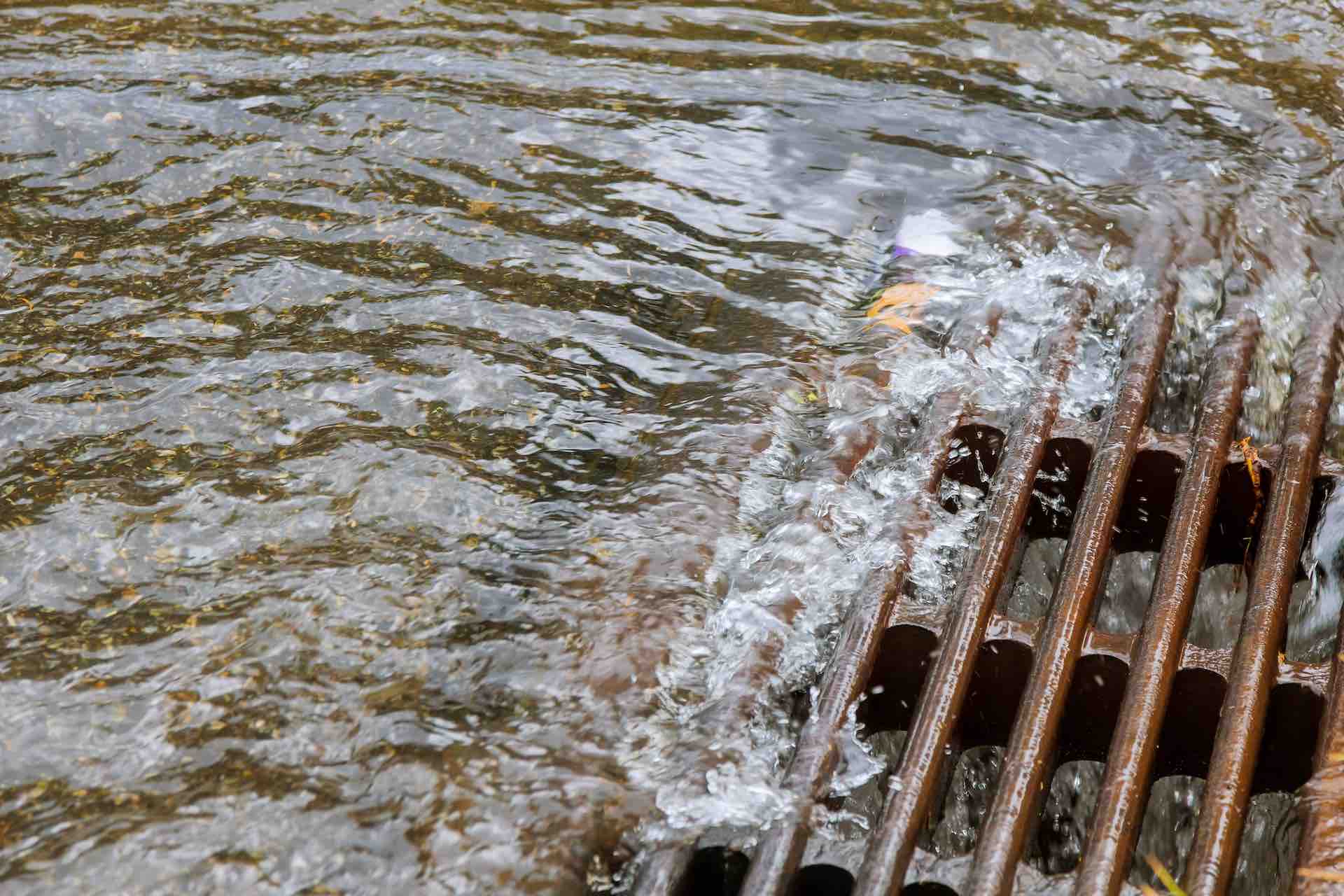 It has been raining heavily over 100 millimetres per hour throughout parts of Seoul, the western port city of Incheon, and Gyeonggi Province, which surrounds Seoul, in the past few hours. In Seoul’s Dongjak district, precipitation per hour exceeded 141.5 millimeters, which was the highest amount of precipitation per hour since 1942.

In the capital area, rain from up to 300 millimeters is expected through Thursday, with rain in some places exceeding 350 millimeters in southern Gyeonggi Province, according to the Korea Meteorological Administration. Yoon Suk-yeol, the South Korean president, received a briefing on the rain and gave instructions remotely overnight from his high-rise apartment, which was partially flooded.

Canada Cartage to be acquired by Mubadala Capital

Foreign aid to Jordan amounts to $1.5 billion between January and July 2022

UN agenda for COP15 at the World Nature Summit in Montreal

2,500 dead seals were found along the coast of the Caspian Sea in Russia

US slaps terrorism sanctions on two companies and accountants in Lebanon

London Gatwick gets a third daily flight from Emirates

Five women killed every hour by a family member – UN…

UN agenda for COP15 at the World Nature Summit in Montreal

Climate action initiative puts children at the center of…