A return to familiar holiday shopping patterns is marked by Black Friday, but inflation is weighing on consumers, according to the Associated Press. The high cost of food, rent, gasoline, and other household items has affected shoppers. Due to this, many people are hesitant to spend money unless there is a big sale and are more selective when they buy what they buy – often trading down to bargains and less expensive stores. Furthermore, shoppers are turning to “buy now, pay later” services like Afterpay that allow them to pay in installments, as well as using their credit cards at a time when the Federal Reserve hikes interest rates to cool the economy. Shoppers may be more inclined to look for bargains when they are experiencing financial hardship. 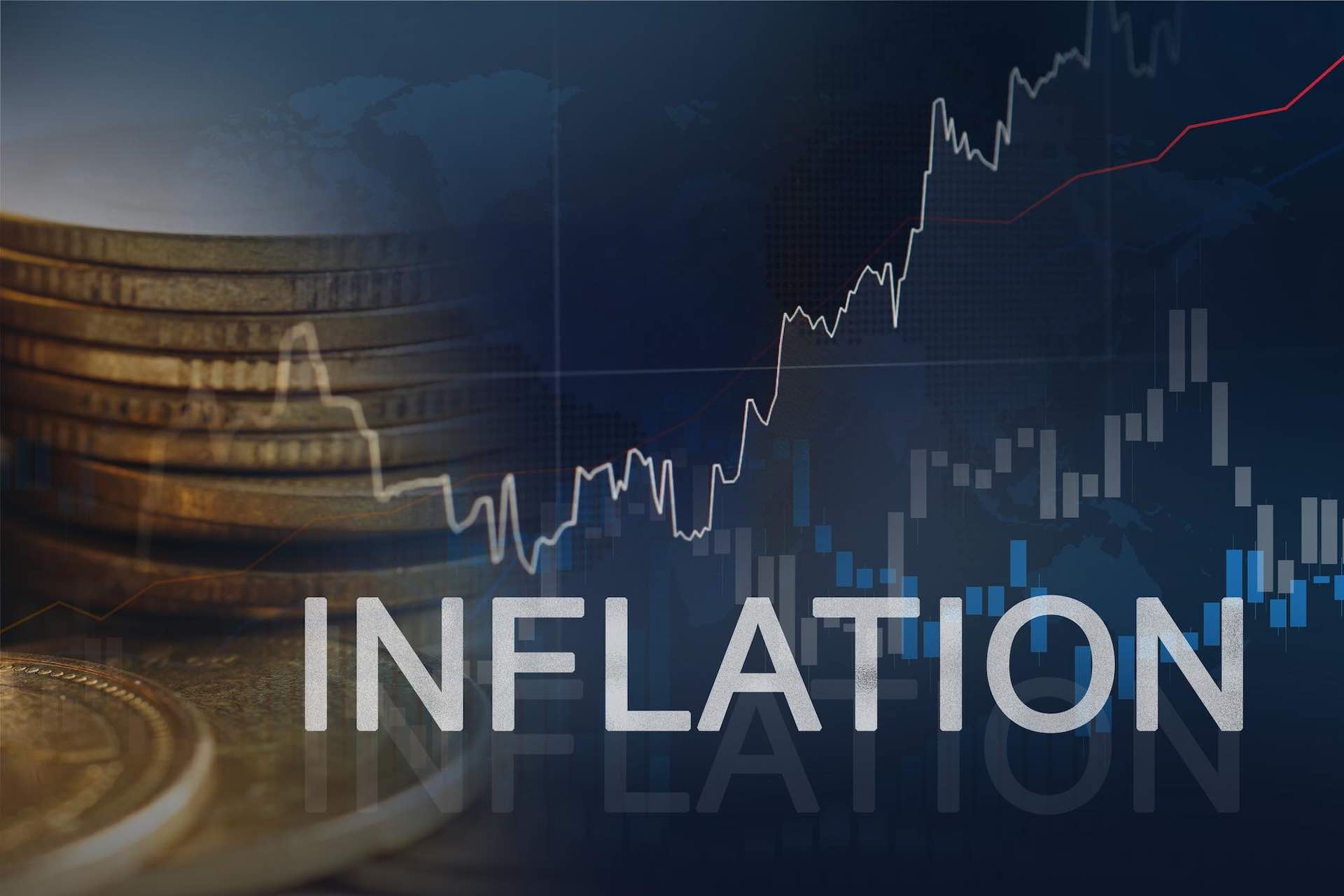 It is a contrast from a year ago, when consumers bought early out of fear they wouldn’t get what they needed due to supply chain clogs. Stores didn’t have to discount much because they were struggling to bring in items. However, some pandemic habits persist. Despite a return to normalcy, many retailers that closed stores on Thanksgiving Day are still pushing discounts on their websites to thin out crowds. There is no doubt that the five-day Black Friday weekend, which includes Cyber Monday as well, is a key barometer of shoppers’ willingness to spend, especially this year. Around 20% of the retail industry’s annual sales are generated during the two-month period between Thanksgiving and Christmas.

Canon extends its imagePRESS V series with the V1350 and V900

Suicide bomber kills 20 and injures 96 at mosque in Pakistan

Property deals worth $2.2 billion in Dubai this week

Pakistan economy in danger of collapsing due to loan…