An outbreak of Ebola in the Democratic Republic of the Congo has been declared by the health authorities after a case was confirmed there, in Mbandaka, a city in the north-western Equateur Province. In the province, this is the third outbreak to have occurred since the beginning of 2018. Up to this point, only one case has been confirmed. 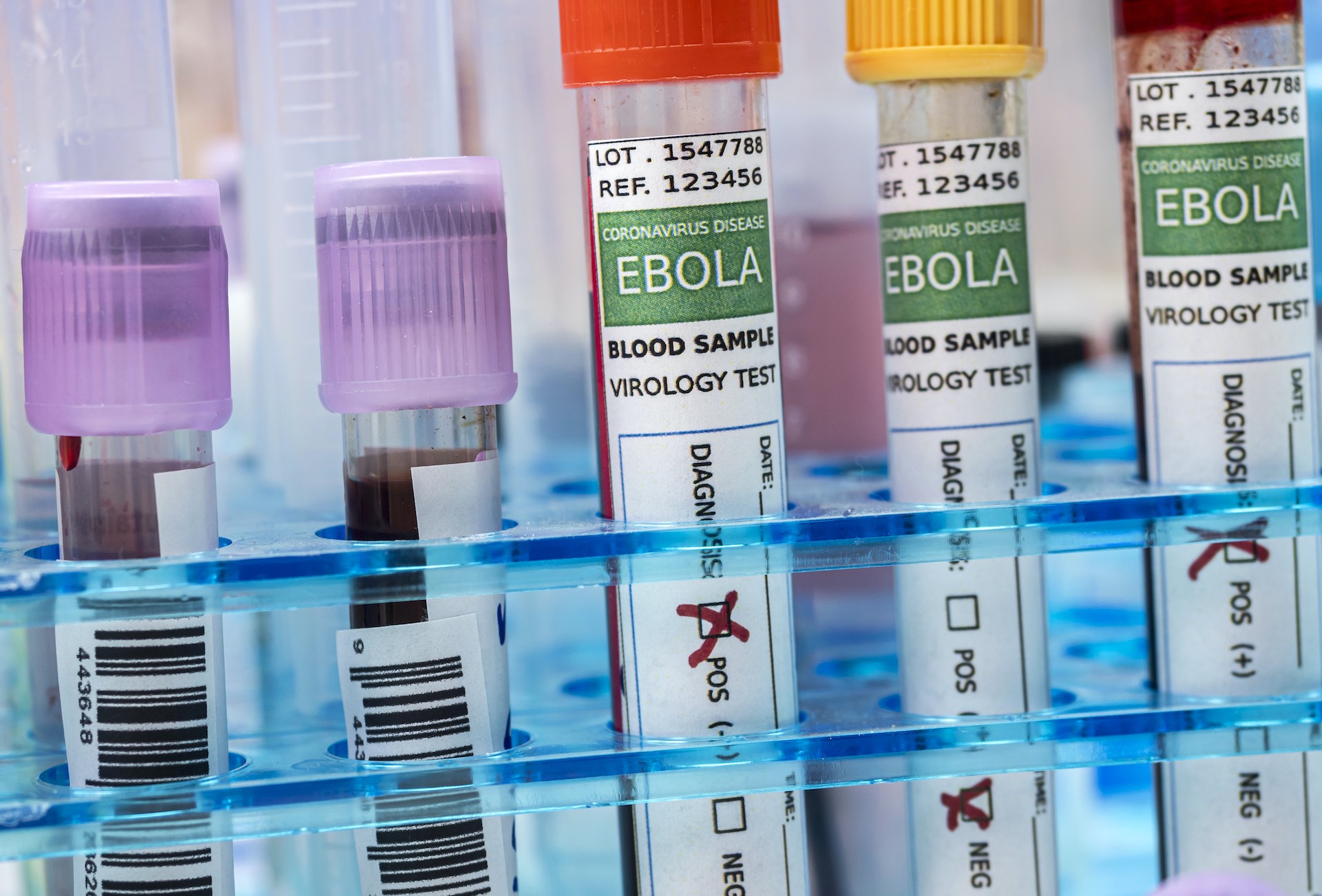 After being treated at home for more than a week, the patient sought treatment at a local health facility after experiencing symptoms on 5 April. After being admitted to an Ebola treatment center for intensive care on 21 April, the patient died later that day. The health workers submitted samples to be tested for Ebola virus disease immediately after recognizing the symptoms. Investigations are ongoing to determine the source of the outbreak.

“Time is not on our side,” said Dr Matshidiso Moeti, the World health Organization (WHO) Regional Director for Africa. “The disease has had a two-week head start and we are now playing catch-up. The positive news is that health authorities in the Democratic Republic of the Congo have more experience than anyone else in the world at controlling Ebola outbreaks quickly.”

This is the fourteenth Ebola outbreak in the Democratic Republic of the Congo since 1976. This is the country’s sixth Ebola outbreak since 2018 alone – the most frequent in its history. The last outbreaks in Equateur Province were in 2020 and 2018, with 130 and 54 cases recorded, respectively. There are already steps being taken to control the current outbreak.

The deceased patient was buried in a safe and dignified manner, which involved modifying traditional funeral ceremonies in such a way to minimize the chances of contagious fluids infecting those present at the ceremony. Those who came into contact with the patient will also be identified, and their health will also be monitored. Decontamination has already been completed in the health facility where the patient was treated.

An expert team from WHO, based in the Democratic Republic of Congo, is assisting the national health authorities to ramp up key outbreak response areas such as testing, contact tracing, infection prevention and control, treatment as well as working with communities to support public health initiatives to prevent the spread of disease.

Vaccinations are scheduled to begin soon. Stockpiles of the rVSV-ZEBOV Ebola vaccine are already available in Goma and Kinshasa. There will be vaccines sent to Mbandaka and administered through a ring vaccination strategy, where contacts and contacts of contacts will be vaccinated to curb the spread of the virus and save lives.

Humans and other primates are both susceptible to the Ebola virus, which causes a severe and often fatal illness. Early symptoms include muscle aches and a fever, which resemble those seen in other common diseases such as malaria. According to previous cases, death rates have ranged between 25 and 90 percent. In the present day, there is a very effective treatment available and if patients receive early treatment, along with supportive care, their chances of survival improve substantially.

The DRC’s equatorial forests have been a hotbed of the Central African country’s Ebola crisis, with more than 2,000 people killed by the disease between 2018 and 2020. The DRC has had more Ebola outbreaks than any other country since the virus was first discovered near the Ebola River in the DRC’s northern region in 1976.

Climate action initiative puts children at the center of…

With his 15th win, Max Verstappen finished the F1 season on…